Three such businesses—Aroma Outfitters that provides accessories for doTerra essential oils, Beau and Belle Littles that makes swim diapers and Wild Zora Foods that manufacturers meat and vegetable bars—have the appearance of instant success with high sales numbers. But getting there took trial and error, fine tuning business and marketing plans and keying in on what works and doesn’t work with e-commerce to thrive in the world of online sales. 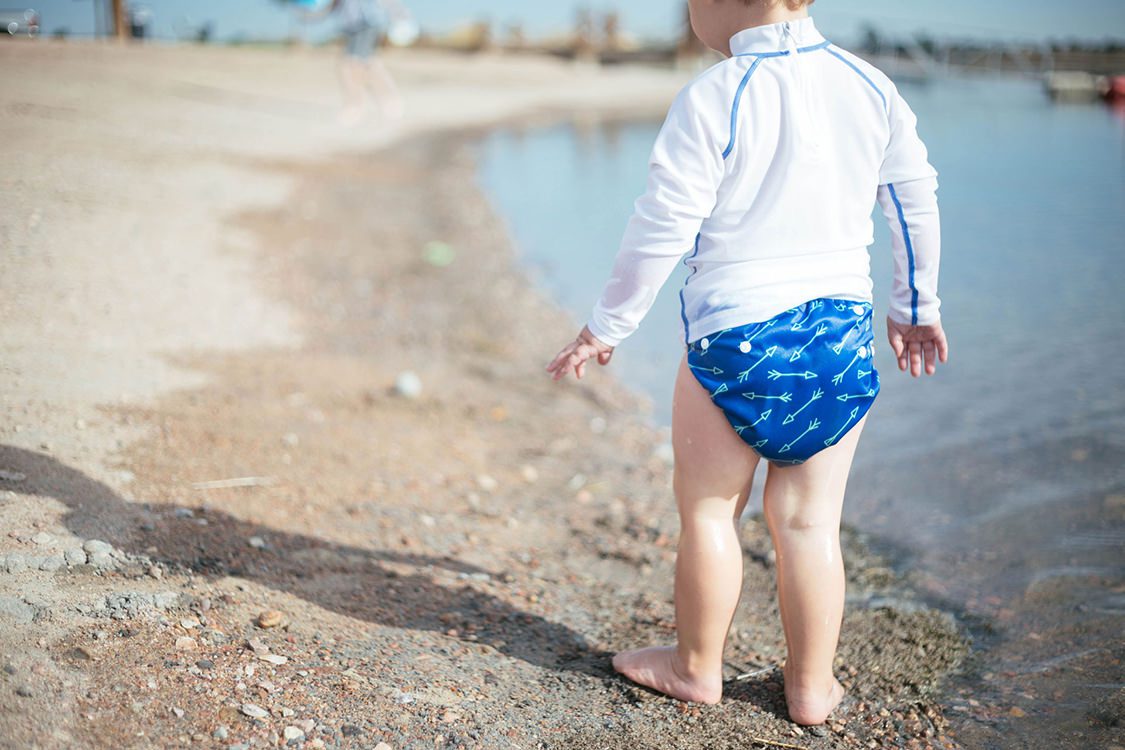 Paul and Rachelle Baron, cofounders and co-owners of Beau and Belle Littles in Loveland, were looking for a product to sell online. Rachel, who took their son, Beau, now 3, swimming, didn’t like that swim diapers weren’t adjustable, so she and Paul, who also have a three-month-old daughter, Laelle, came up with an adjustable version and designed various patterns for their sole online product. They launched their business in 2015.

“One of the reasons we started it is so we could have more income and she wanted to have something she could do from home,” said Paul, a Loveland native and Loveland High School graduate with a background in marketing and web development.

Paul had worked for a Loveland-based startup and in 2014 started a consulting business, Catalyst Media Group, working 60-hour weeks. He started looking for other business ideas when he learned about the benefits of e-commerce and took a course in selling on Amazon, he said.

“Look for products people already are buying and use Amazon to leverage it,” Paul said.

Rachelle picked the product, and the Barons made supplier contacts, getting their first shipment in July 2015 of nageuret premium reusable swim diapers. They saw 200 percent sales growth over the last year and a half-million in gross sales so far this year. They now are expanding into boutiques and small children’s stores, they said.

The Barons found success in their sales numbers, but find difficulty in knowing how much inventory to order, paying for a product before it actually sells, Rachelle said.

“It’s hard to measure what you’re going to sell. We were buying what we could afford to buy. We went out of stock four times July to July,” she said about their first year of operation. “It’s a fine balance between ordering too much and too little. The longer you sit on a product, the harder it is to sell.”

The Barons over ordered for a sports charity campaign that resulted in a less-than-expected turnout from a low media profile. But they’ve received good press, such as being on the Rachael Ray show in December 2016, and generated sales from social media, Facebook ads and public relations, Paul said.

“In terms of we’re paying the bills, yeah, we’re successful,” Paul said, adding that by building a business, he and Rachelle are building an asset. “We are successful, but we’re not as successful as we could be.”

Paul sees success as a journey and a continual striving for betterment, he said.

“First of all, never think you’ve got it, because you don’t. If you think you do, you’re lying to yourself,” Paul said. “To be a successful entrepreneur, you need to be OK with failing. You’re going to fail more than you’ll succeed. I saw that success is built on a mountain of failure.” 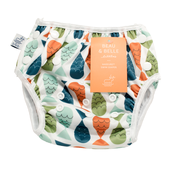 Top of the Lake Coffee: Great Coffee for the Greater Good Verboten and Grimm Brothers Win Medals at the 2016 GABF Power of the Inbox Presentation